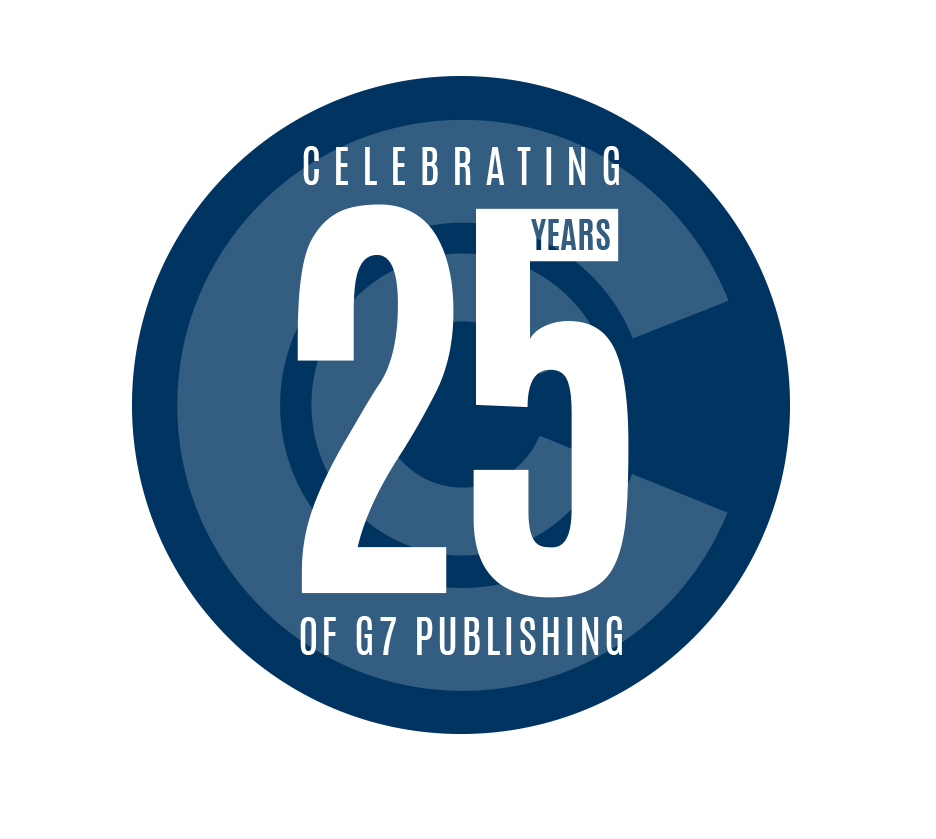 COVER STORY—Buenos Aires, Argentina: If we are to meet the UN mandated goal to solve the 17 Sustainable Development Goals by 2030, we must have new, infrastructure wide solutions now.

To meet these ambitious challenges, new models must be embraced that come around the whole global infrastructure of each sustainable development goal— that create common currencies to coordinate rewards for everyone in the supply chain who is eliminating poverty, saving lives, or educating the next generation.

The existing systems for communicating value—in dollars, legal constraints, and political conventions—are riddled with intractable holes that, over time, have led to seemingly unresolvable conundrums. We now have the ability to produce enough food for the world ten times over, and yet children go to sleep hungry every night. We have millions of free, online courses capable of bringing a world-class education to any person, anywhere, yet so much of the world remains disconnected and ill equipped for the challenges of tomorrow. And we’ve cured the vast majority of basic diseases that burden the people of our Earth, yet millions suffer and die from them every day.

In terms of human history, we’ve reached peak production—but we live in an era of broken communication and stilted coordination. Currencies are a technology—symbolic systems that direct the transfer of value through entire societies. Like any technology, however, updates are required. Even though our priorities have changed, we have not realigned or supplemented our global coordinating infrastructures to fully account for the unique values animating the Sustainable Development Goals. Rather, we have opted for a system defined by its friction—periodic conventions to encourage laborious, one-off partnerships between the private, public, and non-profit sectors. While these are beneficial, and often provide profound models for creating impact, they rarely scale due to administrative overhead and are constrained by a system that primarily rewards investments in capital, not in human life, knowledge, or happiness.

In essence, the Sustainable Development Goals will remain an elusive dream—unless we learn how to coordinate, in a decentralized way, around the nuances of their underlying values.

But it’s difficult to think about value when we have no buoy for understanding it outside our traditional lenses: for example, our time, our job, and what others tell us they are worth in cash. This, largely, is the world’s paradigm for value so far. But understanding what value really means changes everything—and will be at the center of the decentralized revolution in global coordination that will unfold over the next decade. So, where do we begin?

Gold is an inherent value. When backing a market, gold allows us to grow a balanced economy well into the trillions. But why does it allow for massive stable markets to form around it? It is gold's permanence that creates stability. We understand that gold will always have value, because it is inherent in all of us, not just in one part of the world, but everywhere, not just today, but tomorrow and for the long haul.

In the 1930s when the gold standard was removed, we learned that the U.S. dollar didn’t need gold to back its economy to flourish. We learned that it was just a symbol for U.S. citizens to decentralize their coordination around the United States economy. It turns out, common agreement is a philosophy for building shared economy.

It turns out, we’ve already done the legwork necessary to uncover the most elemental inherent values: The Sustainable Development Goals are commitments grown out of the drive to bring to life basic tenets of the Universal Declaration of Human Rights—the closest possible social contract we have to a global, common agreement.

Our agreements are grounded in deep value centers that are globally shared, but undervalued and unfulfilled. The reason for this is our inability to quantify intangible value. All of these rich, inherent values are still nebulous and fragmented in implementation—largely existing as ideals and blueprints for deep, globally shared common agreement. That is, we all agree education, health, and equality have value, but we lack common units for understanding who and who is not contributing real value—leaving us to fumble in our own, uncoordinated siloes as we chase the phantoms of impact. In essence, we lack common currencies for our common agreements.

Now we find ourselves at the nexus of the real paradigm of Blockchain, allowing us to fuse economics with inherent value by proving the participation of some great human effort, then quantifying the impact of that effort in unforgeable and decentralized ledgers. It allows us to build economic models for tomorrow, that create wholly new markets and economies for and around each of the richest of human endeavors.

In late 2017 at the height of the Bitcoin bubble, without individual coordination, planning, or the help of institutions, almost $1 trillion was infused into blockchain markets. This is remarkable, and the revolution has only just begun. When you realize that Blockchain is in a similar stage of development as the internet pre-AOL, you will see a glimpse of the global transformation to come.

Only twice in the information age have we had such a paradigm shift in global infrastructure reform—the computer and the internet. While the computer taught us how to store and process data, the Internet built off that ability and furthered the conversation by teaching us how to transfer that information. Blockchain takes another massive step forward—it builds off the internet, adding to the story of information storage and transfer—but, it teaches us a new, priceless and not yet understood skill: how to transfer value.

This third wave kicked off with a rough start—as happens with the birth of new technologies and their corresponding liberties. Blockchain has, thus far, been totally unregulated. Many, doubtless, have taken advantage. A young child, stretching their arms for the first couple times might knock over a cookie jar or two. Eventually, however, they learn to use their faculties—for evil or for good. As such, while it’s wise to be skeptical at this phase in blockchain’s evolution, it’s important not to be blind to its remarkable implications in a post-regulated world, so that we may wield its faculties like a surgeon’s scalpel—not for evil or snake-oil sales, but for the creation of more good, for the flourishing of commonwealth.

In 2019 you will see a boom in innovation and market acceptance, as the first regulated cryptocurrency exchanges launch along with a new wave of global media attention, as the world learns that maybe cryptocurrency can be safe, when regulated, and maybe it will change the world in every way, the same as its predecessors: the internet and the computer.

But what of the volatility in blockchain markets? People agree Bitcoin has value, but they don’t understand why they are in agreement, and so cryptomarkets fluctuate violently.  Stable blockchain economies will require new symbolic gold standards that clearly articulate why someone would agree to support each market, to anchor common agreement with stability. The more globally shared these new value standards, the better.

Is education more valuable than gold? What about healthcare or nutrition or clean water?

We set out in 2018 to prove a hypothesis—we believe that if you back a cryptocurrency economy with a globally agreed upon inherent value like education, you can solve for volatility and stabilize a mature long lasting cryptomarket that awards everyone who adds value to that market in a decentralized way without the friction of individual partnerships. What if education was a new gold standard, and what if this new Learning Economy had protocols to award everyone who is helping to steward the growth of global education?

Education is a mountain. Everyone takes a different path to the top. Blockchain allows us to measure all of those unique learning pathways, online and in classrooms, into immutable blockchain Learning Ledgers. By quantifying the true value of education, a whole economy can be built around it to pay students to learn, educators to create substantive courses, and stewards to help the Learning Economy grow. It was designed to provide a decentralized way for everyone adding value to global education to coordinate around the commonwealth without the friction of individual partnerships. Imagine the same for healthcare, nutrition, and our environment?

Imagine new commonwealth economies that alleviate the global burdens of poverty, disease, hunger, inequality, ignorance, toxic water, and joblessness. Commonwealths that orbit inherent values, upheld by immutable blockchain protocols that reward anyone in the ecosystem stewarding the economy—whether that means feeding the hungry, providing aid for the global poor, delivering mosquito nets in malaria-ridden areas, or developing transformative technologies that can provide a Harvard-class education to anyone in the world willing to learn.

These worlds are not out of reach—we are only now opening our eyes to the horizons of blockchain, decentralized coordination, and new gold standards. Even though coordination is the last of the seventeen sustainable development goals, when solved, its tide will lift for the rest—a much-needed rocket fuel for global prosperity.

“Let us raise a standard to which the wise and the honest can repair.” —George Washington